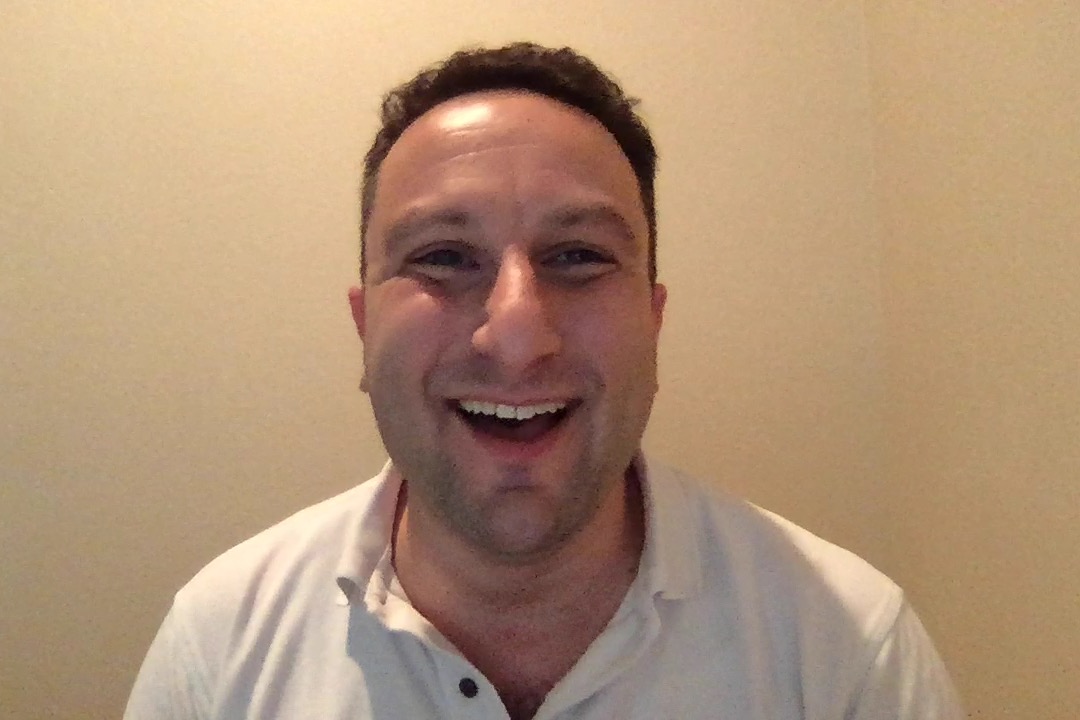 Calibrating one’s sense of self is a fundamental component of working with others.  The Arbinger Institute (“Arbinger”) explains this notion in its 2010 parable, Leadership and Self-Deception: getting out of the box1.  The main character, Tom, arguably learns more about the elements of psychology than he does leadership; although, his arc shows us how to see ourselves and relate to others differently.

Tom learns that his actions, thoughts and emotions bind together to form useful insights.  The book’s takeaway is how these insights can be justifiable or hard-fought material for acknowledging the value in others.  We get to know Tom as a newly-hired executive.

Having berated an underling, word floats through the organization and up the chain to Bud, the “right-hand man” to Kate, the company president.  He himself has had the same problem of which Tom suffers. Seemingly all executives do, and yet the book has the answer. The story starts there – defining that problem or being “in the box”.

Being “in the box” is a form of childish self-efficacy both in service to one’s own worldview along with acceptance of others so long as they resignedly respect that point of view.  When they don’t–and more often than not, they don’t–there’s a problem – broken lines of communication, misunderstandings and misguided relationships.

Perhaps the best insight offered by Arbinger is a description of a vicious cycle, what Arbinger calls “collusion”.  When one is “in the box” and mentally forcing others into that myopic worldview, the other person’s inability to fit creates a warped sense of justification.  ‘If the other person cannot fit (in my box), then I must be right.’ So begins the flow toward collusion. The other person has his own worldview that is inevitably different.  ‘That person is, in fact, wrong (i.e. not in my box) and so I am actually right.’ And then there’s the feedback loop, completing the collusion. The other person feels his character and sense of morality threatened.  He, then, is thereby justified in blaming the original person for not budging on principle. ‘How dare that person treat me in such a way!’ Defenses go up entrenching both parties “in the box”. The cycle continues. Feelings get hurt.  An inadequate, unsatisfying relationship results.

Parenthetically, the notion of “in the box” is highly relatable.  How many failed conversations and misunderstandings does “in the box” thinking create?  Communication breakdown and nearsighted posturing–the rudiments of being “in the box”–reveals how this book covers psychology and relationships more so than it does leadership.

In this way, the book’s title is misleading.  (Organizational Culture and Self-Deception may be a preferable title.)

“Getting out of the box” is not wholly leadership.  Similarly, self-deception–that leads to “in the box” thinking–is not leadership when remedied.  All in all, the reader never learns what leadership actually is.

Worse, the reader is never taught how to lead.

Leadership and Self-Deception depicts what early leadership researchers, Edwin P. Hollander and Wilca B. Webb, proposed was an interdependence on leadership and followership.   Leadership depends on followership; followership depends on leadership. The give and take creates an effective mix. Suffice to say, followers do not want to follow “in the box” thinkers.  There’s no give and take. Then again, those who are “in the box” are unlikely followers to anyone unless by external means. For example, early in the book, Tom respects the working titles and prejudged reputations of Bud and Kate, but not them necessarily as people.  “Getting out of the box” as Arbinger depicts it is the necessary awareness, communication and conscientiousness, or interdependence of people working together.

Leading others is altogether different.

Leading others is more than considering others as people, not objects, i.e. “getting out of the box”.  Leading others is, according to author, James G. Clawson, about managing energy, first in yourself and then in those around you….[forming] the ability and the willingness to influence others to do what you want them to do voluntarily.2  Leading others involves more than virtue.  Calibrating one’s sense of self helps with relationships.  Leading others emanates from your central beliefs, core values, and assumptions.3

To further the point, a relationship and leadership are not synonymous.  One can have a relationship and not lead the other person, e.g. twin sisters.  Conversely, leading someone does not require a direct relationship, e.g. a CEO may never meet the person in the proverbial mailroom.

Arbinger’s story depicts four prominent executives of the fictional Zagrum Company, past and present.  We are led to believe that revelatory exposure to “getting out of the box” prompted seasoned executives in cutthroat corporate environments changed their sense of character and morality.  It seems that they became self-aware, but there were a few steps farther to go to become the enlightened leaders they were made out to be.

1  The Arbinger Institute. Leadership and Self-Deception: getting out of the box. Second ed., Berrett-Koehler Publishers, Inc., 2010.

Danny Rehr supports the ambitions of others to meet promise and potential. A graduate of University of Portland's Pamplin School of Business he earned an MBA with a concentration in Strategy. Danny is an organization development professional who uses his skillset professionally and in the community. He enjoys writing expository articles on the subjects of ambition, strategy, and business management. Similarly, he gives talks on the topics of informational interviewing and linking opportunities with resources for both personal and professional development. Danny loves coffee and fountain pens. View all posts by Danny Rehr